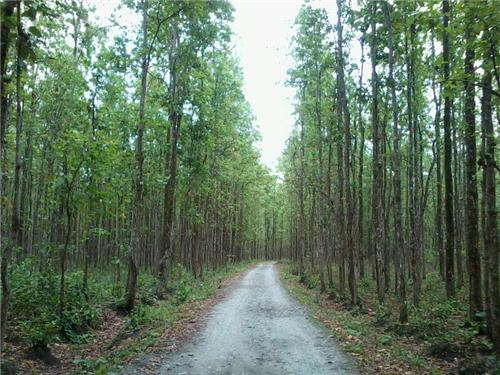 The Baikunthapur forests are situated in the Terai region of western Dooars/Duars within the state of West Bengal. The Mahananda River flows to its west while the River Teesta meanders along its east side. It is also the home to numerous species of wildlife, especially wild elephants. Part of it falls in the Jalpaiguri district and the other part is found in the Darjeeling district. Jalpaiguri and Siliguri are the main towns in this region.

History of Baikunthapur Forests in Jalpaiguri

The Baikunthapur forests are believed to be the secure base of the Raikat dynasty which ruled in Jalpaiguri. The estate of Baikunthapur was established in 1522 by the first Raikat ruler Siswa Singh after the defeat of the King of Bhutan and of Gour. The capital was at first in Bodaganj surrounded by thick forests near the Teesta River. Later it was shifted to its present site in the plains of Jalpaiguri by the thirteeth Raikat ruler Darpadev.

The Baikunthapur forest in Jalpaiguri is also believed to have been the refuge of Lord Krishna at a point of time, when he went into hiding with his chief wife Queen Rukmini. Thus ISKCON has chosen the nearby centre of Siliguri as one of the largest Krishna centres in the Northeast.

Soil and Topography of Baikunthapur Forest

The deposition of sediments which are eroded from the Himalayan ranges play a crucial role in the formation of soil in North Bengal. One of the latest results of such a formation is the Baikunthapur forest region which has very fine white sand interspersed with ochre yellow coloured sticky, silty clay and thick, dark grey silty loam. The arsenic content found in the soil is quite high and is a major environmental concern.

The Baikunthapur forest area was extremely dense at one time with marshes and lakes interlaced with continually shifting rivers. However the forests have shrunk considerably with the explosive increase in population in the area. With the discovery of Jalpaiguri as a major tea producing region, land use patterns changed. The Baikunthapur forest which supports a unique diversity of wildlife and plays a major role in moderating water flow in the region is being continually eroded raising grave environmental dangers.

Climate of Baikunthapur Forests in Jalpaiguri 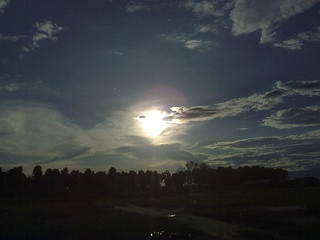 The Baikunthapur region is dominated by three seasons; Summer, Monsoons and Winter. Summer is from March to mid-June and April-May are the hottest months. In the Summer, temperatures range in mid-thirties. The Monsoon or rainy season (June-September) is characterized by heavy rainfall. Severe rain as much as 1.25 mm and even more may fall in 24 hours, often causing landslides and floods. The annual rainfall frequently exceeds 250 cm. Winters are known to be chilly, with the cold winds blowing from the Himalayan ranges recurrently lowering temperatures to 5 degree Celsius during this time.

Flora and Fauna of Baikunthapur Forests in Jalpaiguri

Baikunthapur falls in the sub-montane belt and its forest type is chiefly moist deciduous (Sal Savannah). It is composed of Champ, Sal, Chilauni, Gamar, Chikrassi, Lali, Panisaj, Lasune, Paccasaj laced with riverian forests of Simul, Khair, Sissoo, Toon and others representing a change of vegetation from riverian to climax sal with increasing altitude in the Himalayan belt.

The Baikunthapur forest is marked by great bio-diversity and the Mahananda Wildlife Sanctuary lies to its north. This crucial ecological zone is home to numerous elephants which are however threatened by the expanding human population. Other animals include tigers, one-horned rhino, deer, pangolin and multiple species of snakes.

Entertainment at Baikunthapur Forest in Jalpaiguri 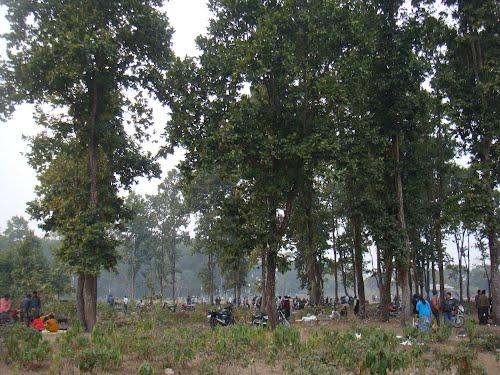 The Baikunthapur forest is fast emerging as a prospective tourist destination. It is one of the finest picnic spots. The entrance to the forest is covered by densely grown Sal trees. A temple of Baba Lokenath is located within the forest. Besides in the outskirts of the Baikunthapur forest, there is a nice restaurant where you can get delicious food making it an excellent choice as part of a day sightseeing tour.

Explore more about Geography of Jalpaiguri