The Gorumara National Park is a medium sized National Park in Jalpaiguri known for its great wildlife species especially the one-horned rhinoceros. Situated along the Terai region south of the Himalayan foothills, it is mainly composed of forests and grasslands. In 1949 it was declared as a wildlife sanctuary while it became a national park in 1992. This National Park in West Bengal occupies an area of 79.99 sq. km. 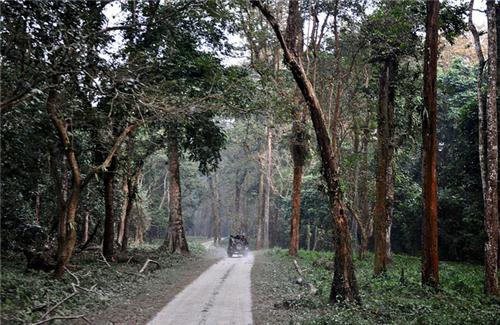 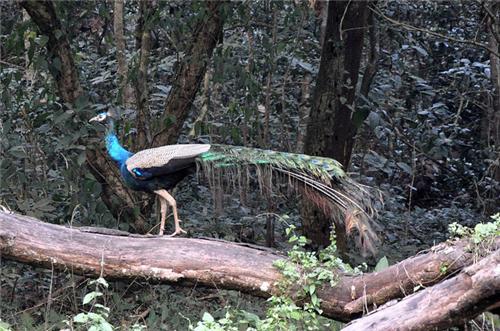 Located in the submotane Terai belt of the Eastern Himlayas, the Gorumara National Park has vegetation in the form of riverine grasslands and rolling forests.  Much if its forest cover is characterized by the moist deciduous type. Sal is the most valuable and common tree followed by Teak, Siris, Simul and Khair.

Gorumara is known for its astonishing fauna which includes mammals, reptiles, amphibians and birds. Some of the mammals include the Indian rhinoceros, Asian elephant, gaur, chital, sloth bear, sambar deer, hog deer, barking deer and wild boar. Tigers, besides smaller carnivores like mongooses, civets and small cats are sometimes spotted in the park. The pygmy hog and Hispid hare which are a critically endangered animal species has also been reported in the Gorumara National Park.

There are 22 reptile species, 27 fish species and 7 turtle species in the national park.  It is the natural habitat of a huge number of venomous and non-venomous snakes which includes the largest snake, Indian python and the most venomous snake, the king cobra.

For bird lovers, the Gorumara National Park provides extensive opportunities to watch some of the most fascinating bird species like the submontane forests birds scarlet minivet, Asian paradise suncatcher, sunbird, Indian hornbill and spangled drongo. You can also see pheasants and woodpeckers in abundance, besides the rare migratory bird Brahminy duck.

The best time to visit Gorumara National Park is between Novermber to April. It is advisable to avoid the peak heat of May which can be detrimental to excursions. The park also stays closed during the monsoons from mid-June to mid-September.

There is an entry fee to the park besides parking fees and fees for the guide.

The Gorumara National Park is well connected by road. NH 31 connecting Guwahati and Siliguri passes through the region. Chalsa is situated about 10 km from the park while Lataguri is also quite close at a distance of 15 km.  The tourist to Gorumara can hire private vehicles or a jeep from these two places (through NH 31) to reach the park.

The nearest major railway junction is New Malbazar station, located 30 km from the park. New Maynaguri station is 20 km from Gorumara National Park. It is also easily accessible from other railway stations at Jalpaiguri, Alipuduar, Siliguri and Cooch Behar.

The nearest airport is the Bagdogra airport situated about 13 km from Siliguri. 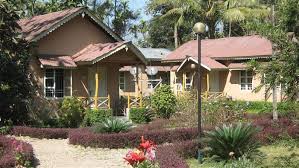 The Gorumara National Park is a prized destination for nature and wildlife lovers throughout the country. Declared among the best protected wildlife areas by the Ministry of Environment and Forests in 2009, the Park sees a huge footfall during its peak season. Accordingly, numerous accommodations are made available for visitors to rest in comfort after a hard day’s excursion/journey. Some of the places to rest near the Gorumara National Park are: