A land of abundant natural beauty, Jalpaiguri is also the gateway to several hill stations of North Bengal, Sikkim as well the North East. The eastern Himalayan ranges form a breathtaking backdrop against the territory of North Bengal. As one reaches higher altitudes from the plains of Jalpaiguri, the change of vegetation and fall in temperatures marks the topography change and the proximity to some of the most mesmerizing hill stations of India.

These hill stations near Jalpaiguri are the perfect travel destinations for all nature and adventure lovers with their breathtaking glimpses of snow clad mountain peaks, fresh and cold air, trekking routes and architectural heritage as summer destinations during British colonial rule in India: 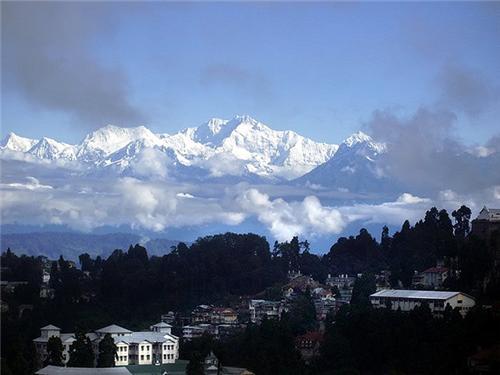 Situated at an altitude of 6, 710 ft., Darjeeling is aptly known as the “Queen of Hills”. It is one of the most sought after hill stations in India. Darjeeling has an extremely salubrious climate and has a rich diversity of flora and fauna. It is also noted for its natural and cultural heritage. The UNESCO heritage Darjeeling-Himalayan Railway nicknamed as the “Toy Train” takes the tourist from NJP to Darjeeling in a fantastic journey covering picturesque mountain views, zig-zag loops, tunnels and even village main streets. The breathtaking Himalayan peaks especially the sunrise from Tiger Hill attract millions of tourists each year. In fact tourism and the tea manufacturing are the key contributors to the region’s economy.

Apart from its mesmerizing hill clad beauty, Darjeeling is noted for its diverse range of tourist attractions. Some of these include the Himayalan Mountaineering Institute constructed by the first Sherpa Everest conqueror Tenzing Norgay, the Victorian styled Mall Road, Tiger Hill featuring a resplendent sunrise which changes the colour of the surrounding mountains, the Padmaja Naidu Himalayan Zoological Park, Shrubbery Park, Natural History Museum and Llyod’s Botanical Garden. The Darjeeling-Rangeet Valley Passenger Ropeway is the oldest passenger cable car in India constructed by the British and has transformed into a major tourist attraction in Darjeeling. 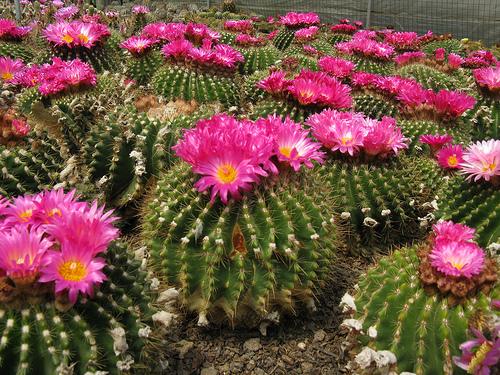 Virgin forests, meadows, vast valley and of course the beckoning Himalayan ranges has situated Kalimpong among the foremost hill destinations in the Eastern Himalayan route. Serenity is one of the primary features of this mountain clad town placed at an altitude of 1250 m over a ridge on the eastern bank of River Teesta. It is also renowned for its orchid-nurseries, artistically placed monasteries and an exquisite views of the surrounding countryside amidst hills. Kalimpong is a well known for its diverse Burmese and Tibetan handicrafts as well as jewellery which fascinate people throughout the country and abroad. In fact, Kalimpong is the best shopping destination among hill stations with its shops selling items like woodcarvings, tapestry bags, feng-shui balls, paintings, scrolls and Tibetan as well as Lepcha jewellery.

Some of the local attractions in Kalimpong are the Durpin Dara, an observatory point offering breathtaking views of the surrounding landscape, the Kalimpong Arts and Craft Centre, Pedong Monastery, the Tharpa Choling Monstery and the Durpin Dara Monastery situated on a hill by the same name.  The Gouripur House, Lion’s Golf Course, Darmodaya Vihar, Swiss Welfare Dairy and the Central Sericulture Station, Dairy and the Central Serciulture Station are other places in Kalimpong worth visiting. 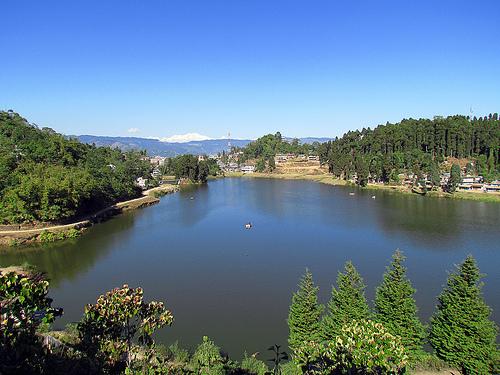 Mirik is another picturesque tourist destination nestled within the Darjeeling hills. It is gaining much popularity as an alternative to Kalimpong and Darjeeling because of its relatively quiet and peaceful surroundings, enthralling natural beauty, pleasant climate and accessibility from the Dooars plains. The central attraction of Mirik is the Sumendu Lake which is surrounded by pine trees on one side and a garden on the other side. These are linked together by a rainbow arched footbridge called Indreni Pool. A 3.5 km quaint road weaves round the lake frequented by all nature lovers to Mirik. One can get a ravishing view of the Kanchenjunga from here while pony riding is another option to enjoy. The tourist can also avail boating and fishing facilities on the Sumendu Lake.

Besides the ubiquitous Sumendu Lake, Mirik is also famous for other tourist attractions like the Rameetay Dara viewpoint offering a bird’s eye view of the mountains and plains. The Deosi Dara is another observation point at a higher altitude and dazzles the tourist with its unforgettable sunrise and sunset views. The Swiss Cottage gives you a sweeping view of the entire region of Mirik including the Sumendu Lake. Raj Dhap is an idyllic picnic spot, while the religiously inclined can always go to pray in the nearby Devi Sthan temple and the Singha Devi Mandir. 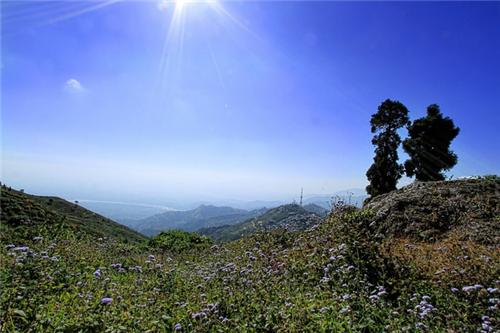 The hill station of Kurseong is located at an altitude of 4,864 ft. and is just 32 km from the sister hills of Darjeeling. "Kurseong" is a Lepcha term meaning the "land of the white orchids". With a pleasant weather throughout the year, Kurseong is thronged by visitors who would want to escape the severe winters of nearby Darjeeling. Kurseong has a place of its own as a serene and quiet hill station retaining much of its pristine freshness. There are several tea gardens like Castleton, Ambotia, Kakaibari, and Goomtee to fascinate tourists with their lush greenery. It also retains much of its architectural heritage in the form of British built villas and bungalows.
Tourist attractions in Kurseong include the toy train station, Buddhist Gompa situated in Dowhill Road, the Ambootia Shiva Temple, Deer Park, the Eagle's Craig, Netaji Subhas Chandra Bose Museum and the Aranya Sarni road which opens to mesmerizing green meadows and a bungalow ruin called the Chimney.

The hill stations near Jalpaiguri can be easily accessed through motorable roads from Siliguri and Jalpaiguri. NJP is the nearest railway station while Badogra is the closest airport. Regular bus services operate between Siliguri and Darjeeling. Besides the fastest mode of travel is by taking private vehicles which will take you to all the favoured hill destinations like Darjeeling, Kurseong, Kalimpong and Mirik. Enjoy the scintillating mountain views as you ride up and escape the humdrum of your hectic life. Have a pleasant journey!