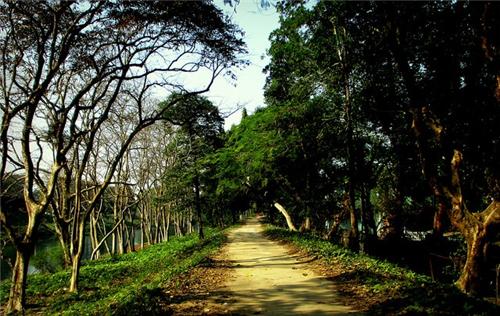 The district of Jalpaiguri, situated in the northern part of West Bengal, India and occupying the Terai region of the Himalayan foothills is an extremely sought after tourist destination due to its abundant natural beauty and exotic wildlife.  With dense forests, expansive tea plantations, rare species of wildlife, gorgeous and rushing rivers and the scintillating snow capped mountains peaks in the background, Jalpaiguri lets every traveller’s imagination run wild. Your eyes can never rest in this mystic land of “tea, timber and tourism”.

Explore the sheer variety of flora and fauna that lurks in the heart of this land. Jalpaiguri town is filled with an old world British charm since it was one of the commercial hubs of colonial India manifest in its ever stretching tea plantations. Sum it up with the prospect of trekking and other adventure sports which you can relish as you trudge uphill towards the great Himalayas. It is the experience of a lifetime.

Jalpaiguri is well connected with the rest of West Bengal and India through an efficient transportation network of trains, buses, and by flight. The nearest airport is the Bagdogra Airport which is at a distance of 50 km from Jalapaiguri. The airport handles flights from Kolkata, Delhi, Guwahati, Bangkok and other places. 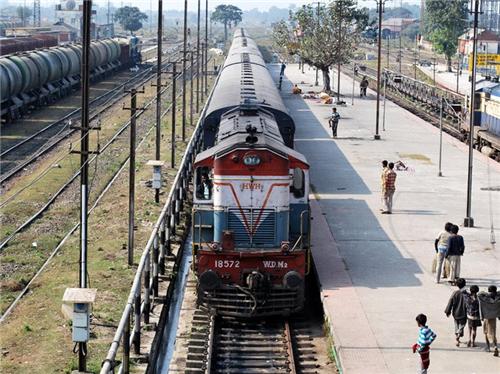 The New Jalpaiguri Railway Station (NJP) is located in Siliguri, the twin city of Jalpaiguri within Jalpaiguri district. One of the foremost booking stations within Indian Railway, several long distance, prestigious, passenger trains which arrive or pass through here. These include the New Jalpaiguri-Sealdah Darjeeling Mail, Howrah-New Jalpaiguri Shatabdi, Guwahati Rajdhani Express, and the Brahmaputra Mail.
The Netaji Subhash bus terminus provides bus services from Jalpaiguri town to all places within the state of West Bengal. Adjacently located is the North Bengal State Transport Depot which runs government buses exclusively going towards the state capital Kolkata or Malda and other places within the state. The Jalpaiguri town is adjacent to the National Highway 31D connecting the city with Assam and the North-east with entire India.

The local form of transport includes cycle rickshaws which will take you anywhere within the city. To cover longer distances, you can hire a vehicle or cab from the taxi stands in the city.

For information and reservation on Jalpaiguri tourism, you can contact: 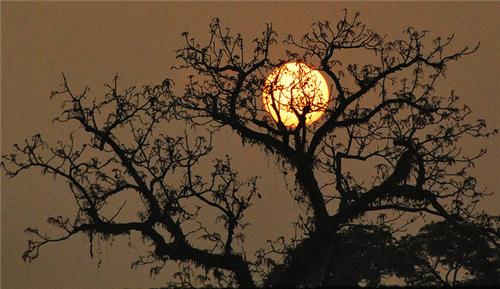 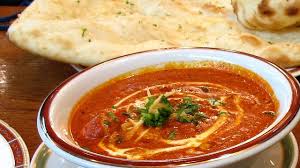 Jalpaiguri has a number of dhabas and restaurants for the tourist visiting the city. Some of the prominent places to have your lunch or dinner include the Motorist Inn on Jalpaiguri-Siliguri road, D'la Pritam in Kadamtala, Ganesh Dutta Dhaba, Maa Annapoorna Restaurant Dhaba, Club Town Family Restaurant and others. Be sure to taste the street chats like momos, puchkas and jhal muri at Dinbazar.
As you enjoy the scenic beauty of Jalpaiguri, the inviting fresh aroma of tea which comes across tea stalls in Jalpaiguri will entice you. Have them in kulhars and seep in the nostalgic smell of wet earth! 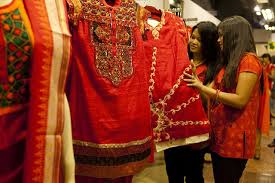 One of the most important entertainment activities for the Jalpaiguri tourist is shopping. The very name “Jalpaiguri” is supposed to derive from the Bhutanese term “je-je-pe-gu-ri” meaning a trading center for warn clothes. Thus you will find ample scope for buying woollens and other garments woven traditionally. There are several handcrafts shops in Jalpaiguri, especially ones made out of bamboo. These serve as great souvenirs to gift your friends and relatives.
Shopping in Jalpaiguri is incomplete without taking home the aromatic Darjeeling tea sold in its reputed tea stalls.  If you are in the mood for a lot of enjoyable shopping, turn to the Siliguri street markets like Bidhan Market, Nivedita Market, Hong Kong Market in Hill Cart Road (it mostly sells imported Chinese goods, as well as from other Asian countries like Thailand and Nepal) and the Seth Srilal Market. Sevoke Road in Siliguri is home to a number of shopping malls like Cosmos Mall, Orbit Mall and City Mall where you can get an international shopping experience. 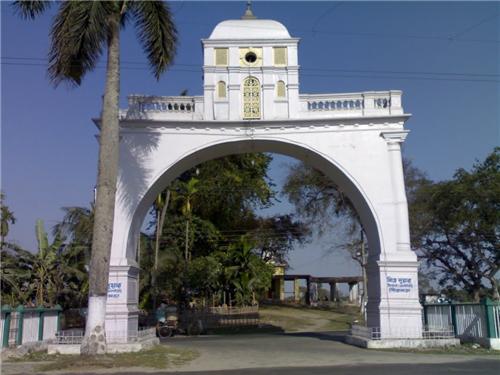 Jalpaiguri district has a long history under several dynasties which goes back to the 10th century B.C. Hence there are a number of historical inscriptions and monuments which details their association since ancient times. Some of the famous historical monuments include:

Parks and Gardens in Jalpaiguri 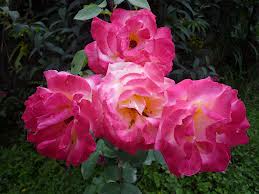 Jalpaiguri is known for its expansive tea gardens and other parks filled with scenic beauty. Some of the popular parks and gardens in Jalpaiguri are: 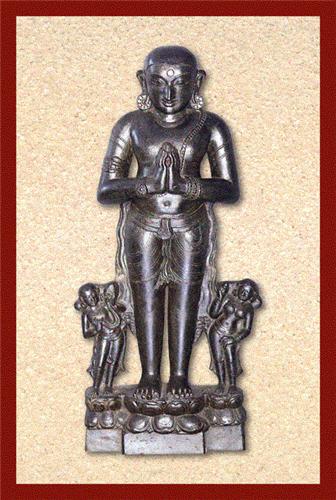 The culturally rich Jalpaiguri has some notable museums. They are:

The Rasik Beel, situated 34 km from Alipurduar is an idyllic rural lake and renowned as a bird sanctuary. 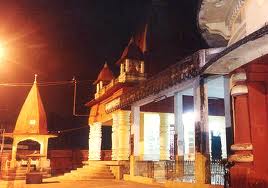 Seep in the grandeur and holiness of the religious places in Jalpaiguri. Some of them are: 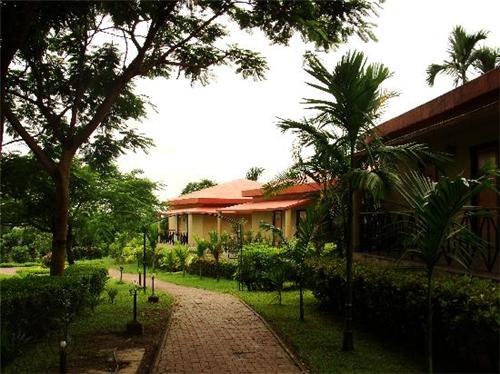 Several budget and luxury hotels are available in Jalpaiguri which will accommodate and refresh you after your excursions around the town. Some of the well known hotels are: