The district of Jalpaiguri has been blessed not only with ample natural beauty but also with historical and cultural heritage which makes it among the foremost tourist destinations in North Bengal. North Bengal was ruled by powerful rulers of different dynasties including the Gupta period and a rich storehouse of historical and cultural artefacts have been discovered from the region. Even today, diverse objects from the Sena and Pala dynasties are buried under earth here. Not only this, many houses have several age old art objects which have a great historical value. Historical conservationists have felt the need to preserve these wide ranging artefacts which highlights North Bengal’s unique historical positioning.

Jalpaiguri Museums enables the protection and showcasing of the region’s valuable historical art objects. They also help to promote the tourism industry, otherwise the lifeline of the district economy. The Akshaya Kumar Maitreya Heritage Museum in Jalpaiguri, named after the noted Indian historian is precisely the step in this direction. Together with Sarojendra Deb Raikat Kala Kendra or the historical art gallery of Jalpaiguri, its acts as a rich repository of history, culture and art of the districts within North Bengal. 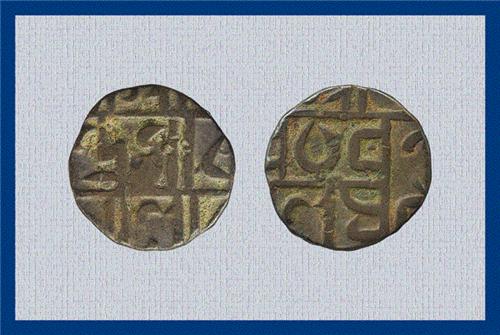 Coins in Akshay Kumar Maitreya Heritage Museum
Founded in February 1965 in the University of North Bengal, this museum incorporates the collection of the Raja Rajaram Museum and is a rich storehouse of artefacts and manuscripts. Initially opened for people who have an interest in historical research, it was opened for the general public in Dec 2006. Akshay Kumar Maitreya (1861- 1930) was a renowned historian as well as social worker working in colonial Bengal. He was influential in establishing the Varendra Research Museum in Rajshahi, Bangladesh.

Originally the Akshaya Kumar Maitreya Museum displayed just a few statues and handful of coins. However after intermittent contributions from connoisseurs of art and historical relics, the museum looks quite impressive today. It has a number of rooms filled with metal images, Kushan coins and stone statues belonging to the post-Gupta period. Besides there are several Bengali, Tibetan and Sanskrit manuscripts scribed on handmade paper. Colourful wooden masks, terracotta objects belonging to the Sunga or Maurya era, weaponry of Mughal chieftains as well as Cooch Behar Maharajas, musical instruments like the Sarinda used by Bhawaiya folk singers, scroll painting or patachitras, mesmerizing embroidered silk quilt or the famous nakshi kantha, beautiful ivory objects used by the Nawabs of Murshidabad and a huge canoe taken from Champasari (or Siliguri) are other historical artefacts which continue to fascinate visitors.

A new wing has been opened within the museum precincts which display the photographs and rich memorabilia of prominent personalities of North Bengal. The museum library is enriched with rare books on art, museology and archaeology which are unique to the state of West Bengal. The audio-visual section of the museum has been specially developed for students to understand and explore the history of North Bengal. 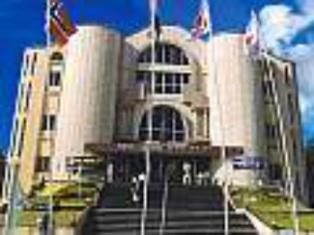 This is an art gallery in Jalpaiguri which displays the historically rich art of the region. Situated on the River Karala’s right bank, this gallery is placed diametrically opposite to the Town Club in the town. A mecca for art lovers, it is a must see on the itinerary of Jalpaiguri tourists and can be easily accessed through local transport like buses and rickshaws within the town.

These museums are not only the place for displaying art and historical artefacts but also a place for research and study. They are an efficient means of communication of the history of the region and are linked to the present life of the community in their symbolic representation of different art objects.