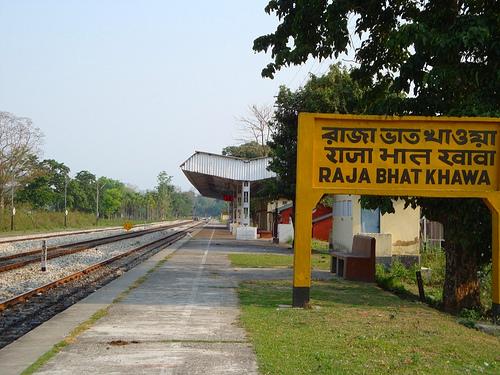 Rajabhatkhawa offers the tourist ample opportunities for leisure in the midst of exotic nature, while indulging in various adventure activities like jungle safari, bird watching, wildlife watching and trekking. Rajabhatkhawa is a rich storehouse of fauna and flora and will entice all travellers to the Dooars region with its fascinating landscape and mild climate. 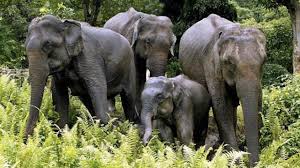 Rajabhatkhawa is a tourist’s paradise with a number of places of interest. From bird watching, wildlife, trekking to immersing oneself in the rich natural beauty of the surrounding tea gardens and rivers, Rajabhatkhawa offers something for all. Some of the common sightseeing destinations in Rajabhatkhawa are:

Traveling to Rajbhatkhawa in Jalpaiguri 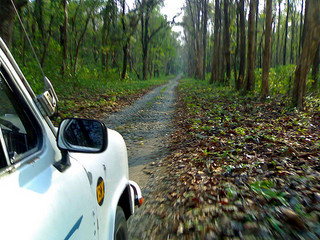 Rajabhatkhawa also has a railway station on the New Jalpaiguri-Alipuduar-Samuktala line where some local passenger trains halt. Alipurduar is by far, the nearest railway station.

The nearest airport is Bagdogra at a distance of 190 kms and can be reached by road in 4 hours.

The best time to visit Rajabhatkhawa is during the winter season, from October-June. Since there is heavy rainfall during the rainy season, it is advisable not to venture during that time. In addition, the forests are closed every year for tourists from 15th June to 15th September. 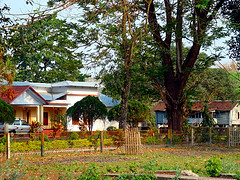 As one of the major centers of eco-tourism in the Dooars region, Rajabhatkhawa has a number of good resorts to accommodate tourists. Some of them are: